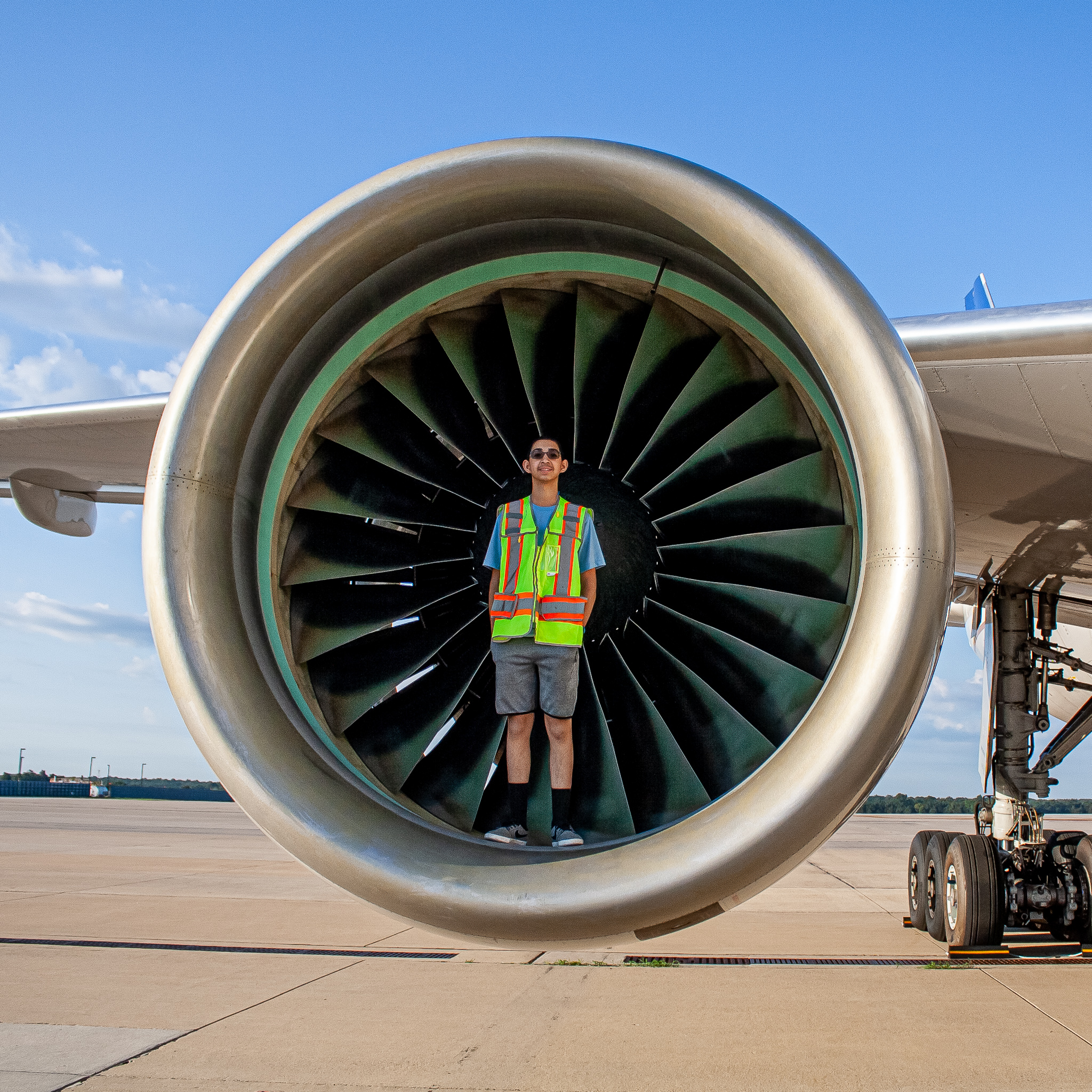 Washington, D.C., USA • President
Daniel is a 16-year-old aviation photographer from the Washington D.C. area. He was born in West Islip, New York, a town located immediately under the JFK approach path. Every day, he would watch planes land and yearn to fly with alongside them. As a non-revenue passenger, Daniel flew often, even sitting next to a celebrity on one of his flights. When he was ten years old, his family moved to the D.C. area, where he began to experiment with web development. Over the years, he progressed his knowledge from front end to back end to full stack development. He has recently even begun developing mobile and desktop applications, and is currently experimenting with Deicing track and scheduling programming.
About a year ago, Daniel created an Instagram account and decided to begin plane spotting. Through this passios, he has met many great people and traveled to many cool places. He continues to express his passion in many different ways; one of which being TheExplorerBlog. 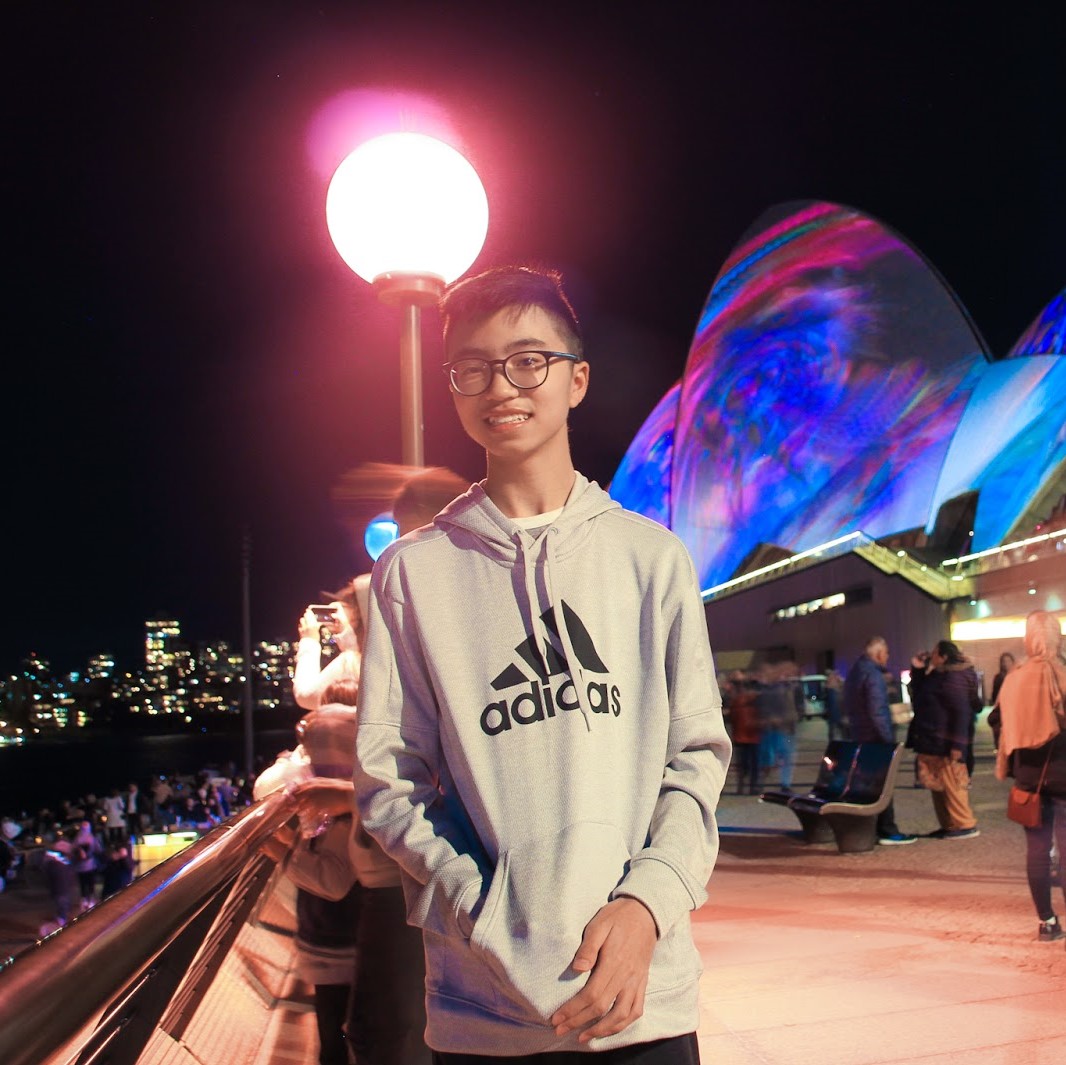 Washington, D.C., USA • Vice President
Winston is an avid high school student. When Winston was a toddler, his parents took him to Red Bank Battlefield Park in New Jersey to watch planes. Ever since he was 8, he has had a passion for aviation. He likes watching planes fly over his house under the IAD approach path. One day, he would like to be an entrepreneur or businessman contributing to the aviation industry.. In his free time, Winston likes to spot planes, and play chess or video games.
San Francisco, USA • Photo Screener
Arkin is a high school aviation photographer based out of SFO. He first got into aviation by going to Bayfront Park frequently when he was young. After learning how to push a button, he started using a point and shoot before he learned how to use a dslr. Now, he enjoys spotting with his fellow SFO spotters and spotting in different airports around the bay and world. His favorite part about aviation photography is the creativeness that photography provides. When editing, he loves to experiment with the sliders and try new things. When not taking pictures or editing, he is doing homework or playing games.

San Francisco, USA • Photo Screener
Singapore • Photo Screener
Panteley is an aviation photographer based in the world's best airport (in his opinion), Changi Airport Singapore. He started liking aviation as he used to travel often and enjoyed airplane rides. He started doing research on different planes when he was ten years old and began learning how to build and fly RC planes. He participated in some RC flying competitions as well! Around 3 years ago, his classmate introduced him to planespotting and ever since, planespotting has been Panteley's main hobby. Whenever he has time, he explores new spotting locations and finds really cool angles to shoot from.